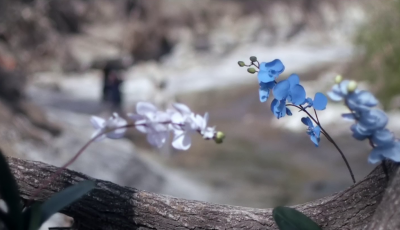 Here are the best film year 2013 movies that entered my eyeballs (tiebreaker goes to movies not nominated for awards):

The worst 2013 movie that subjected me to itself: C.O.G.
The most wasted opportunity documentary (next time let Werner make this one): The Act of Killing
The best movie that featured Werner Herzog as a villain but wasn’t just a documentary wherein Werner Herzog was the director: Jack Reacher 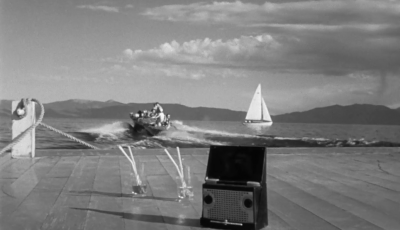 (from another planet?) (Johnnie To’s, not Alex Payne’s)

Most dated movie: The Swimmer, whoa boy. Burt Lancaster races a horse in this one. 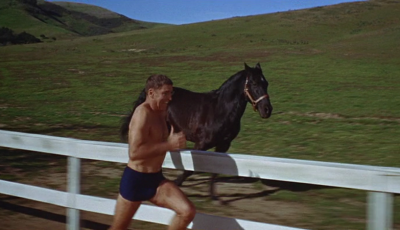 Most epic driving sequence: tie, The Year of Living Dangerously, driving through a roadblock drunk on Vangelis, or Withnail and I, waking up in the backseat of a car and asking a drunk Richard E Grant what he is doing and having him turn to the camera and say “Making Time!” as he weaves through highway traffic, assorted booze as his co-pilot, Jimi Hendrix’s guitar as herald.

""The yeller and stamper was a former Central Intelligence Agency operative, a writer of spy thrillers, and a graduate of Brown University.""
5 days ago
"The incredibly ambitious Wachowskis' #SpeedRacer is something you have probably never seen but its singular and man… https://t.co/OFOZIjDhZU"
36 days ago
"RT @onlyonewillholt: @josephlawler @TechEmails "My hands are always in my pockets or gesturing." "bannanna" [sic] Today is the day I begi…"
258 days ago
"RT @ampol_moment: President Eisenhower sketches a buff version of himself on a memo about how the CIA had just overthrown the Guatemalan go…"
279 days ago
"RT @maryellen: um actually sir, tonight I am Godfather 2 Chicken Cacciatore girl. Marcella Hazan’s recipe https://t.co/6pDXjVMHR8"
284 days ago
"RT @maryellen: a few months ago I joined a man and his friends at a bar for a 2nd date and one of the friends turns to me and says, "Ohhh y…"
284 days ago
"More deep sea angles need to be explored. https://t.co/lE9XC2hU2F"
340 days ago
"RT @substockman: Keytar Bear in Davis Square. Nature is healing. cc: @universalhub https://t.co/OfgY4wWnsy"
over a year ago
"Branded to Kill (1967) mashed up with Cigarettes After Sex -- Nothing's Gonna Hurt You Baby. A tweaking of context… https://t.co/l87bosKOQf"
over a year ago
"RT @FedeItaliano76: Interpretation of Jorge Luis Borges's 'La biblioteca de Babel' (1941) by Andrew DeGraff (from 'Plotted: A Literary Atla…"
over a year ago
"RT @agentsaba: the absolute truth 👇🏽👇🏽 https://t.co/lXSuD4hdF3"
over a year ago
Two Shots and Some Words is where I talk about movies.